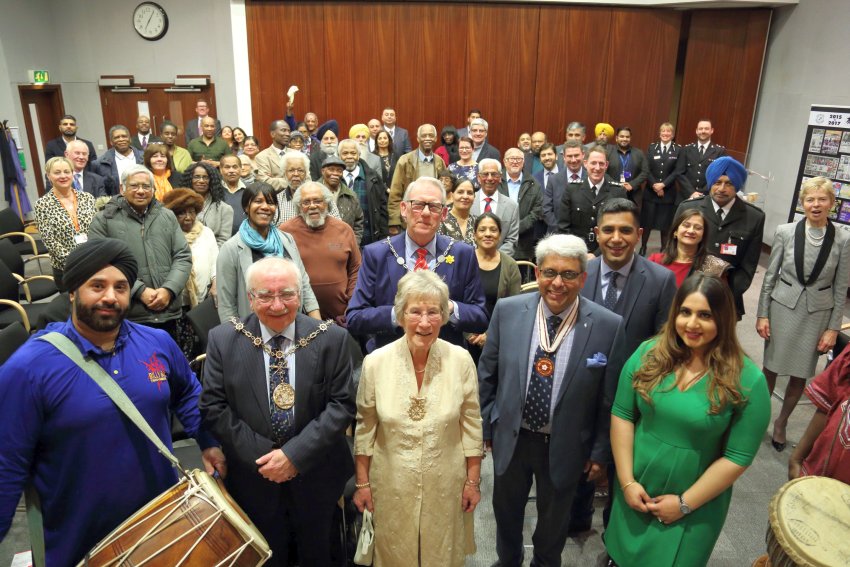 A special community event celebrating the 70th anniversary of the arrival of the SSE Windrush will take place on Tuesday 16th October at the Woodville in Gravesend. The event has been organised by Kent Equality Cohesion Council in partnership with Gravesham Borough Council, the North Kent Caribbean Network and 2B Scene Theatre and will celebrate the many contributions made by the Caribbean communities to the borough.

There will be an evening of drama, music and food from the Islands and will feature guest speakers as well as a presentation of awards recognising the outstanding contributions made by the Caribbean communities.

Special performances will take place focusing on the story of the Windrush which arrived in Tilbury in 1948 carrying passengers from the Caribbean who were invited by Britain to assist with post war reconstruction.

Gurvinder Sandher the CEO of Kent Equality Cohesion Council commented, “I am incredibly pleased that we are able to commemorate the 70th anniversary of the arrival of the Windrush as it marks an important time in the history of this country. The social and economic climate has evolved drastically since the Windrush generation arrived and this event is a way to recognise and be grateful for the positive contribution made by them. I have always championed Gravesham as a beacon that other parts of the country could learn from in terms of cohesion, integration and the celebrating of shared values and what better place for this community celebration to take place then here.”