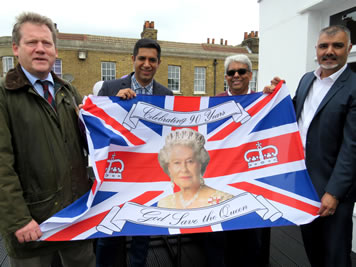 The fourth Gravesham Fusion Festival taking place on June 11 at the Fort Gardens will celebrate the 90th Birthday of Her Majesty the Queen and will feature performances from Britain and the Commonwealth. The event has been organised in partnership by Cohesion Plus, Kent Equality Cohesion Council and Gravesham Borough Council with the support of Kent County Council.

The festival is being headlined by leading Queen Tribute act Real Magic who will perform alongside Four by Four Bhangra, Phase 5 Steel Band, Uzambezi, Gemma Moore and Shadow of Doubt between 1pm and 5.30pm. There will also be special performances by the Confident Queen Genny Jones and the Chuckle Singh’s.

Gurvinder Sandher the CEO of Kent Equality Cohesion Council commented “I am pleased that the Fusion Festival is now in its 4th year. Each year we have tried to evolve it and this year I am pleased that the theme is the Queen and the Commonwealth. I am as ever very grateful to our partners for their support and look forward to welcoming members of the local community to the event on Saturday. We will be giving out some Union Jack flags at the festival and are encouraging people to bring along their own as well so we can all celebrate the happy occasion of the Queen’s 90th birthday.”

In the build up to the Festival Gurvinder Sandher has been meeting local dignitaries including the Mayor of Gravesham Cllr Greta Goatley, Adam Holloway MP, Leader of Gravesham Borough Council Cllr John Cubitt, as well local businesses and artists to spread the word about waving the Union Jack flag with pride at the Festival.” 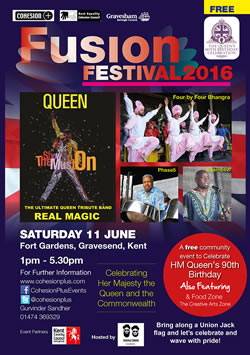 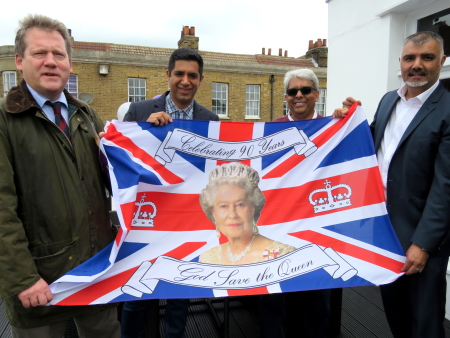 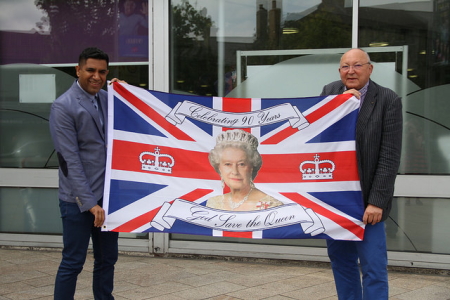 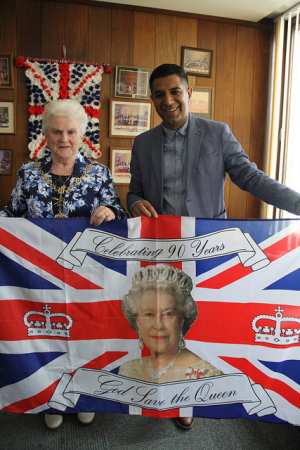 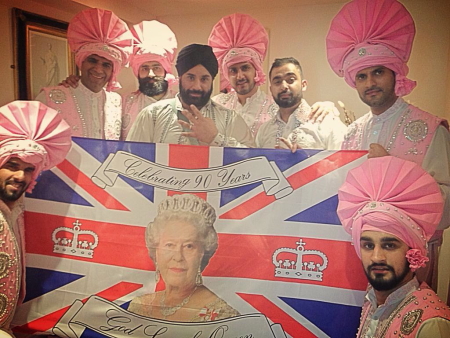