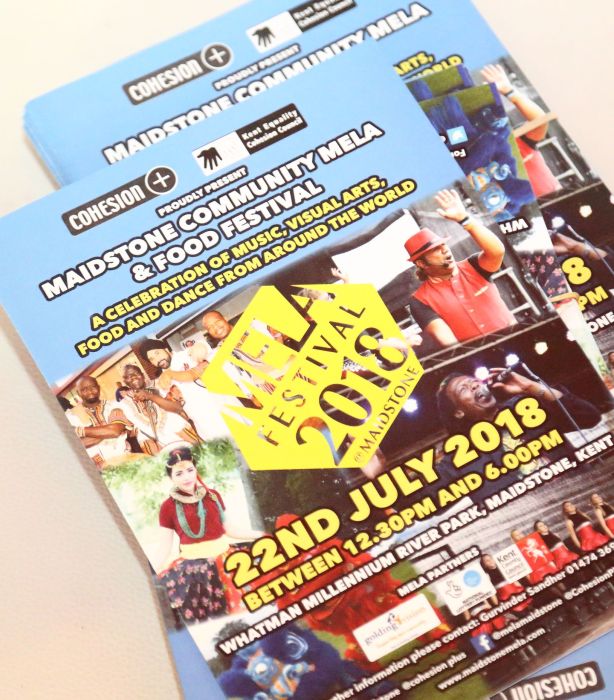 According to Gurvinder Sandher who is the Artistic Director of Cohesion Plus, “I am really excited about this year’s Maidstone Community Mela and Food Festival. When Cohesion Plus started this was the first festival we arranged and over the years despite many obstacles especially the last few, we have managed to put together great artistic stage programmes which celebrate the diversity of Maidstone through the arts. This year we have a range of genres from Bhangra to Bollywood, Brazilian fusion to Bulgarian Folk, Chinese Dragons to Nepalese Dancing. I would like to thank everyone who has worked with us to make the Community Mela and Food Festival dreams a reality.”