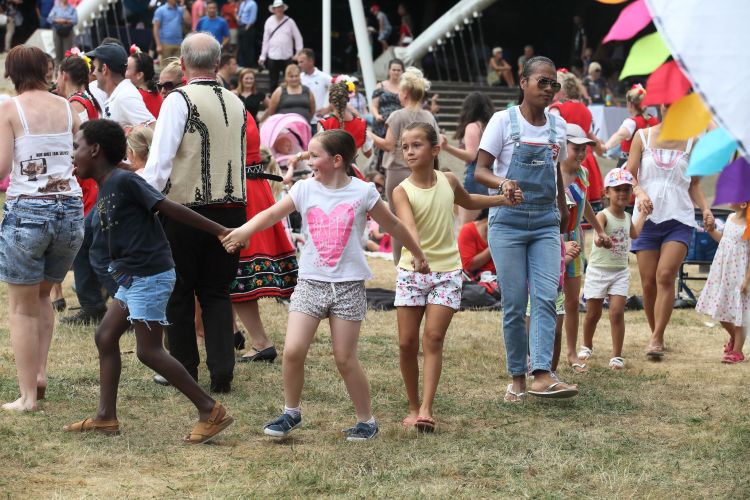 The Mela this year has been funded through Awards for All, KCC Members Fund, Golding Homes as well as donations from members of the public.

According to Gurvinder Sandher CEO of Kent Equality Cohesion Council “Our whole ethos as an organisation is to bring communities together and celebrate our shared British values. The Maidstone Community Mela and Food Festival is a great example of this. I hope that the Maidstone community will come out to support us and our small team of partners and volunteers who have worked so hard to pull the Mela together.”