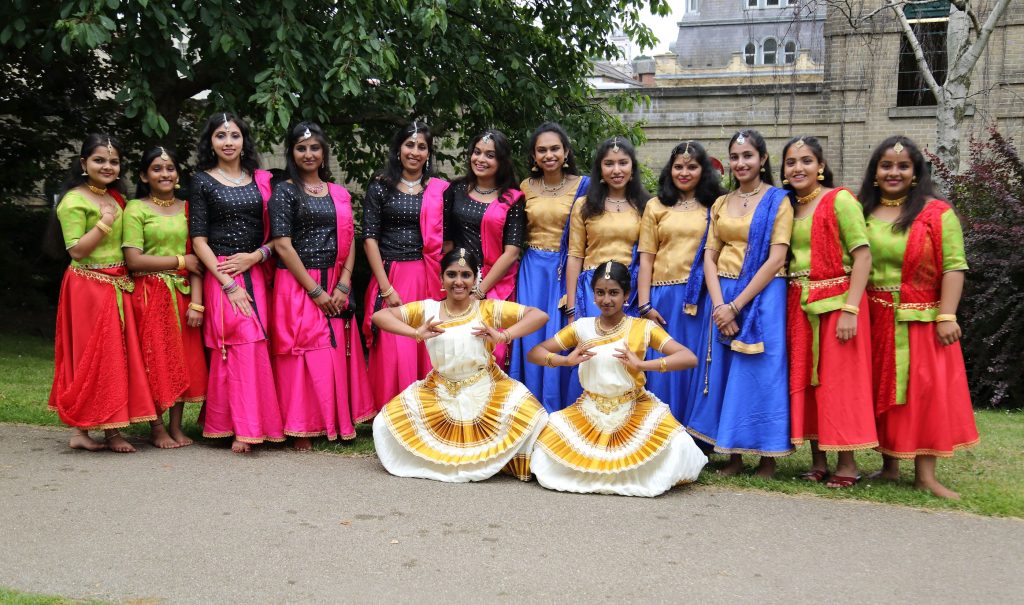 The 14th Tunbridge Wells Mela Festival proved to be a big hit with the local community with thousands attending and enjoying the festivities in Calverley Grounds.

The Mela was organised in partnership by Cohesion Plus and the Kent Equality Cohesion Council with the support of Arts Council England and celebrates the diversity and cohesion of the borough through music, food and dance.

One of the highlights of the Festival was the “Dancing Maharajas” show which saw the crowd wooed by a life size elephant walking through the crowd joined by an entourage of singers, dancers and drummers.

Other highlights included performance by local Tunbridge Wells Groups Fireflies who opened the Mela Festival, Just Dance a group of primary school aged children who performed a fusion of Hollywood and Bollywood, Sahrudaya who performed music and dance from South India, and the ever popular Paul Dunton Orchestra.

Artists from a further afield included the Sussex Syrian Trio who brought the sounds of the Middle East to the event, the energetic Dance Asia who had everyone up and dancing, DDFK Brass Fusion who played a string on popular hits and Common Denominator who performed classic reggae hits.

There were food stalls from North and South India, Caribbean, Thailand and Greece as well as ice creams, doughnuts and fudge whilst the Tunbridge Wells Forum Bar served craft

Gurvinder Sandher the CEO of Kent Equality Cohesion Council commented “The Tunbridge Wells Mela Festival is a great example of how the arts and food can be used to bring people together. The event is going from strength to strength and we are very grateful for all the support shown by our partners and hard working volunteers without whom none of this would be possible. There is an assumption that the Mela Festival just happens, not many people realise the month and months of hard work and preparation that goes into it which can be a challenge for small organisations like ours.”