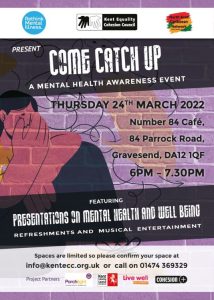 The event was delivered as part of an ongoing project commissioned by Porchlight and Kent County Council which aims to identify how mental health in young people has been impacted since the onset of the pandemic.

The event was held at No 84 Eatery and over 25 young people had the opportunity to hear from speakers including Carol Gosal from Rethink, Tamsyn Phillips and Adam Littlefield from EK360 and Jennifer Kelly from North Kent MIND around shaping services to cater to young people from underrepresented communities as well as the importance of discussing mental health overall. The young people also heard from spoken word artist Nathanial Ogun who presented two poems around mental health.

Also presented at the event by Gurvinder Sandher from KECC (Kent Equality Cohesion Council) was a report researched and published by KECC which features data captured from over 300 young people around their thoughts and reflections of mental health over the many lockdowns caused by the pandemic. The report looked at the themes that emerged as a result of the findings and some key issues that presented themselves were around social anxiety caused by prolonged lockdowns and the subsequent lack of social interaction. Also prevalent was the concern around the impact on education during the pandemic as well as lack of awareness of which services could be accessed for mental health support.

The aim of the event was not only engage diverse young people but to encourage open dialogue around the challenges facing minority youth when it comes to mental health as well identifying perceived barriers when attempting to access health and support services.

Gurvinder Sandher, CEO of KECC commented, “We are incredibly proud that we were able to deliver this important event working partners North Kent Caribbean Network and Rethink Sahayak. Mental health is something that has in some way shape or form, touched us or someone that we know. However, its not something that we know a great deal about in terms of where to go when we need help. This is particular prevalent in young people who openly acknowledging their struggles with mental health but don’t necessarily know where to go in terms of accessing tangible, dependable support. The aim of this event was to demystify this process and it was important that colleagues from MIND, Rethink and EK360 through their partnership with the NHS could contribute to the discussions around this. Special thanks go to all the young people that have generously given their time to contribute towards our report and overall project as well as No 84 who continue to do great community work by offering their premises for such important events.” 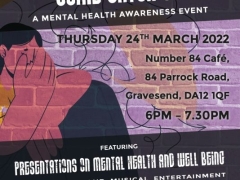 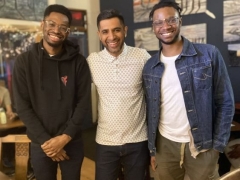 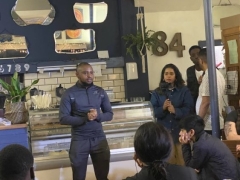 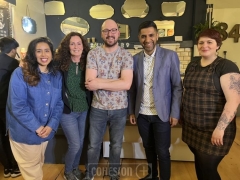 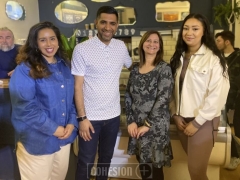 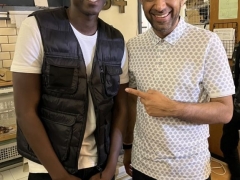 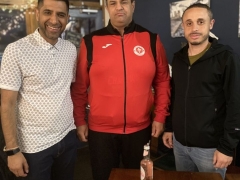 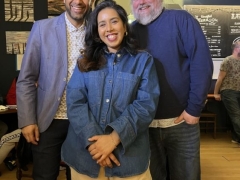