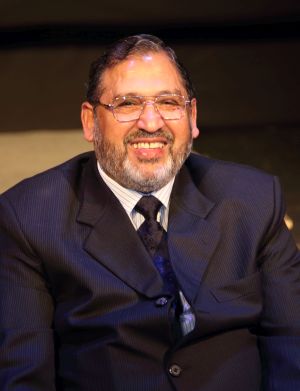 Local community champion Mr Mohammed Aslam sadly passed away on Sunday 5th June 2022 after long bout of ill health. He was one of the founders of the Gravesend and Dartford Muslim Association and the Kent Muslim Welfare Association based in Medway.

Mr Aslam was recognised not just in Kent but around the country for his dedication and service to diverse communities spanning over 50 years. He was widely respected and recognised for his selfless servitude to the community and an instrumental figure not only establishing the Gravesend and Dartford Muslim Association but also supporting the opening of the newly acquired burial space for members of the Muslim community in Thames View Crematorium and Cemetery.

Having arrived in this country from Lahore in Pakistan in the April of 1968, he settled in Gravesend. Like many immigrants of that era, he initially worked in construction and then in the paper mills locally. Alongside this, Mr Aslam working with others members in the Muslim community set about establishing a base for the fledgling Muslim population in the borough. From these small seeds emerged the Gravesend and Dartford Muslim Association. He was one of the driving forces behind the Islamic classes which started in the borough and then the development of the current Mosque in Albion Terrace.

Parallel to this Mr Aslam was a key figure in promoting positive community relations locally and fostered long standing partnerships with the Guru Nanak Darbar Gurdwara and multiple local Churches, working on promoting interfaith activity. This was something that was very close to his heart as most recently Mr Aslam worked with local faith groups to fundraise for oxy-meters and oxygen concentrators to be sent to India in the midst of its worst wave of Covid 19 infection in May 2021.

In addition to his interfaith work, Mr Aslam was always on hand to provide advice and support to key local community partners including Kent Police over many years.

Gurvinder Sandher, CEO of Kent Equality Cohesion Council commented, “During the course of my career I have been incredibly fortunate to work with real community champion and heroes. Mr Aslam was one such champion, who not only worked tirelessly and diligently throughout his time serving the community, but also did it humbly and utterly selflessly. He genuinely worked towards to the betterment of the community he served without any guise or ulterior agenda, never once asking for recognition or award. A pillar of the community in the truest sense, Mr Aslam was a warm and welcoming figure, qualities that reflected in the way he worked together with other communities, cultivating unity and religious tolerance. Mr Aslam will be greatly missed and his absence will be keenly felt locally. I for one pay tribute to the vital work he did within the heart of the community and for the outstanding individual he was.” 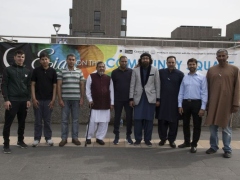 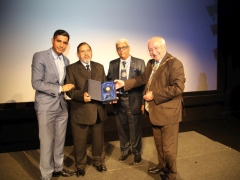 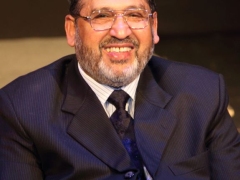 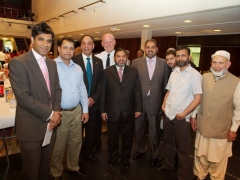 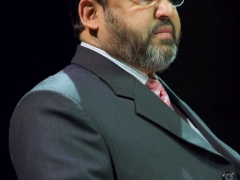 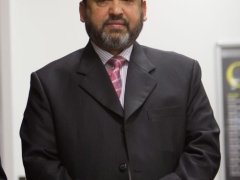